To share your memory on the wall of Nino Campana, sign in using one of the following options:

Nino conducted with Mary as factotum-receptionist, a very genial and successful chiropractic practice for forty-six years, treating over 38, 000 individuals. He served on the Board of Directors of both the Ontario Chiropractic Association and the Canadian Chiropractic Association. At the request of several local barristers and his frequent appearances in court, a change in Ontario’s Rules of Evidence occurred to support chiropractic expertise.

In his middle years, Nino and Mary discovered the joys of travel in distant lands. Every journey was a rewarding learning experience and new friendships were formed.

Nino was a member and a founding office of the Fogolar Furlan, a club celebrating the culture of Northeastern Italy whose people brought the world polenta and arugula, neither of which he liked.

Nino had a retentive memory, and because he remembered the punch lines of every joke he’d ever heard, he had a joke for every occasion. His grandchildren enjoyed his sense of humour and the family histories he bestowed on them at family gatherings.

Apart from family, Nino’s passion was model aircraft. He had friends worldwide in the hobby. He built and flew models for seventy-two years in confirmation of the Peter Pan Principle that a boy need never grow up, but should grow old. He was a founding member of The Sault Radio Controlled Model Airplane Club, a challenging source of much pleasure, and many enduring friendships, near and far. He was a longtime member of The Canadian Bushplane Heritage Centre, a most worthy organization. He also had a passion for watching Formula One racing and an appreciation for fine cars.

Nino's last surviving sibling was his truly splendid and beloved brother Edi, who died at the age of 79. His three sons Steven, Bruce, and Jeffrey also brought great pride to the family.

Donations to the Soup Kitchen Community Centre would be appreciated. https:// www.soupkitchencommunitycentre.org/donate.html

Receive notifications about information and event scheduling for Nino

There are no events scheduled. You can still show your support by sending flowers directly to the family, or planting a memorial tree in memory of Nino Eddi Campana.
Plant a Tree

We encourage you to share your most beloved memories of Nino here, so that the family and other loved ones can always see it. You can upload cherished photographs, or share your favorite stories, and can even comment on those shared by others.

Posted Sep 25, 2020 at 02:37pm
I am so sad to hear this news of your Dads passing. This wonderful beautiful man was such a part of my life. He was such a good friend to my Father, Paul Butcher. We were still in touch, even though my Dad has been gone for 6 years.
Comment Share
Share via:
JS

Posted Sep 23, 2020 at 11:05am
Bob and family, my condolences on your father's passing. I first met him when he had his practice on Wellington Street and my mom had an appointment with him. Even though she was in pain, she always came out of there laughing and shaking her head saying, "he's such a card". If he did happen out to the waiting area he always told a joke on his way through and his smile was infectious. I'm sure you have many happy memories to keep you smiling.
Janice Seppala
Comment Share
Share via:
M

Posted Sep 22, 2020 at 10:55pm
I first met Nino back in November 1957, shortly after I was born. Since that time, he has been ever present in some form in our family. My dad became great friends with Nino back when they were both in school. They enjoyed flying airplanes and the kids enjoyed chasing them. Nino was my dad’s last friend from the old days and one he would still get together with either at the house or at a restaurant. Interestingly, after 91 years of living Nino outlived Roger by 5 days (33,452 vs 33,447) which is amazing. Nino had an incredible story telling ability and I was always amazed at the wealth of knowledge he carried around in his head. I last saw him at the end of July within 2 months of his final days on the planet. There did not seem to be any signs of his imminent demise and he was still as sharp and funny as ever. He lived an amazing life and touched the hearts of many. He will be greatly missed. 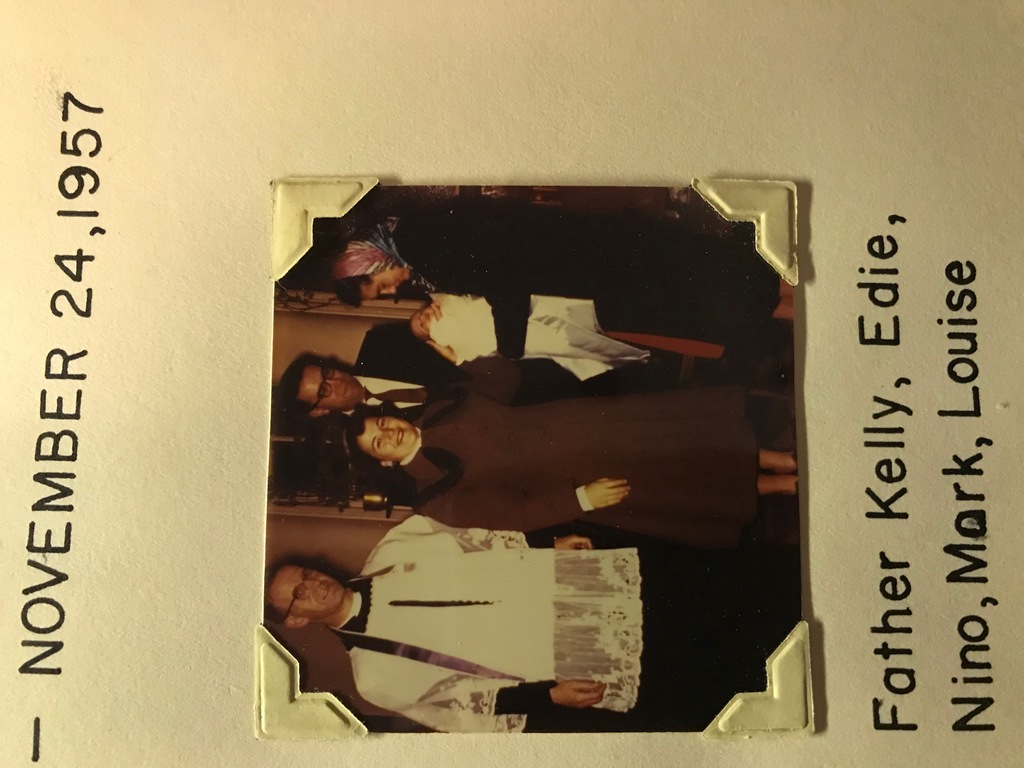 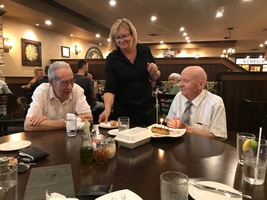 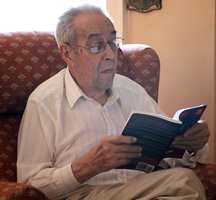 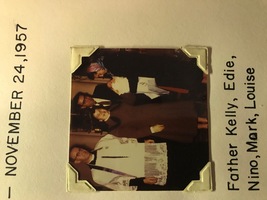